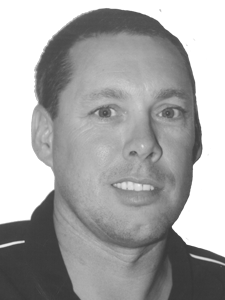 Don Nyenhuis, Jr. is one of the most titled bowlers in Grand Rapids history. He has won numerous 1st place finishes in the Men’s City, Grand Rapids Mixed and Michigan State tournaments. His outstanding league and tournament performances have earned him 17 appearances on the Men’s All City Team. Don is still competitive today.